My new health insurance plan considers Dexcom sensors “durable medical equipment,” which means they are covered at a 50% coinsurance. That means, the weekly sensor I wear costs me $40 out of pocket. That’s $160 dollars for a month’s supply. If you’re keeping track, that’s over $1900 a year, which is more than 1 month’s rent on my NEW YORK CITY APARTMENT.

Funny story: my previous insurance plan covered them at 100%. So switching from one “good” plan to another “good” plan has resulted in extra expenses equivalent to an additional month of rent.

Dexcom G5 sensors are approved for 7 days of use. After 7 days, the sensor stops, and you are supposed to take it out and put in a new one. There’s a few reasons for this, but what I’ve been told is that you’re at a higher risk for infection the longer you keep it in. Considering that I’ve literally gotten a staph infection from an Omnipod, you’d think this would be a significant factor.

But $40 a week is also a significant factor. And sometimes the site is really rocking, and when the sensor shuts off at 7 days I just start it back up again, saving me the aggravation of another $40 hit.

Should I do this? No. Do I want to have to do this? No, I’d like to be able to use my medical equipment as it’s directed, but it’s so BLEEPING expensive! So yeah, sometimes I do it. Because, you know, having to pit financial concerns against health concerns is what America is all about.

Like many, I’ve been excited by the newest generation of Dexcom to hit the market: the G6. It’s supposedly even better than the G5 in terms of accuracy, PLUS it doesn’t require as many calibrations (fewer fingersticks!), PLUS it’s a lower profile (less awkward under-the-shirt!), PLUS it lasts for 10 days, not 7. That alone means that in a calendar year, I’d get to replace it like 30% less frequently (someone who knows math… did I do that right?) which is way less annoying plus, on my new crap insurance plan, would save me A LOT OF MONEY, no using-the-equipment-wrong required!

G6 hit the market on June 4, so, like probably every Dexcom user, I called them that week to see how I could get it. And they shipped it to me that week!

Nah, just kidding. OF COURSE I couldn’t get it when it came out… what sense would that make? Why in the world would my insurance plan approve of me getting instant access to the newest technology and tolls to treat my chronic condition?

No, I wasn’t eligible to upgrade until the warranty on my current Dexcom transmitter was up. The person I spoke to explained that would be in August, so I should call back then.

It left me in a weird position of trying to ration out my remaining G5 sensors so they could last until I upgraded. The last thing I wanted to was to shell out $160 for 4 sensors and then get the G6 before I could use them up. So instead, I tried to make a box and a half last me about twice as long as it was “supposed to.”

I’m down to my last fresh G5 sensor: the rationing worked! So today, I called Dexcom back, excited to get the ball rolling on the G6.

Except… I can’t. Because for some reason, the person I was speaking to back in June, who told me I was eligible in August, was wrong. And I am in fact not eligible to upgrade to the G6 until mid-September.

Why did the person tell me August then? I asked. She didn’t know.

Well, could they just automatically start the order for the G6 as soon as my eligibility opened up in September? No, they could not. I’d have to call back.

Well, could they put a note in my account to have someone call me back as soon as my eligibility opened up in September so I could start the order? No, they could not. I’d have to call back.

So, resigned, last G5 sensor in hand, I sighed and told her I’d have to place a new $160 order for fresh G5 sensors to last me the month. Could I do that?

…No, I could not. I am due for something called a Benefits Check and it will be 2-3 days before I can place my new order.

I don’t have a great history of calling Dexcom, and I would be TERRIFIED to read what kind of “she’s-a-psycho” internal notes they have on me. That said, these days I work really, really hard not to lose my temper with Dexcom CX agents, even the ones who, I can tell by their tones, could give A SHIT about me or my frustration or my illness. I’m proud to say that in this conversation, I bit my tongue, accepted my punishment like a Good Little Girl, and hung up without G6 or G5 supplies on their way to me.

Why is it so hard to stay alive in this country, you guys? 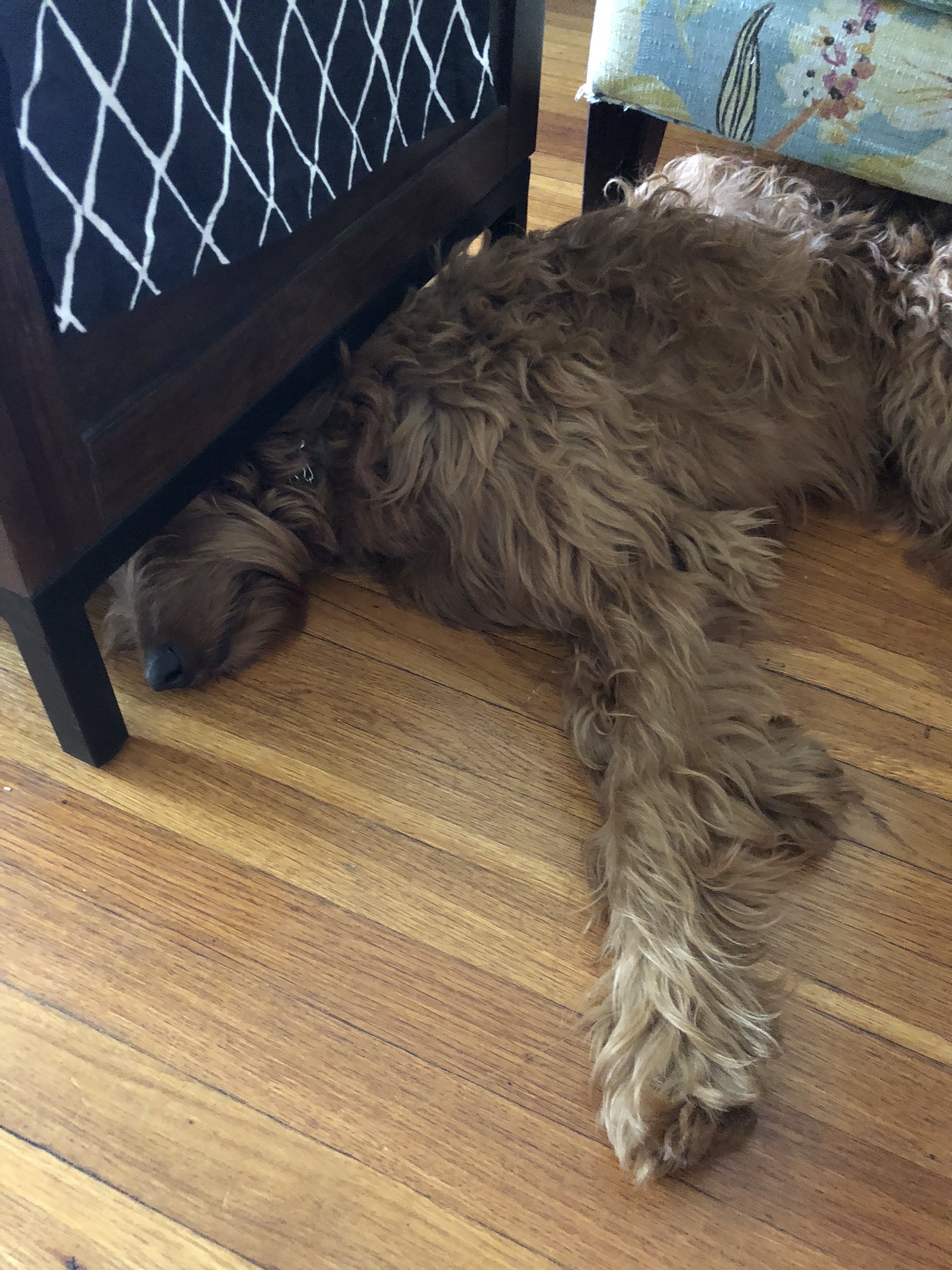 2 thoughts on “A brief reminder about how much insurance sucks”